By Bold Commerce
57 reviews
Retail, Point of sale, and Ecommerce
Get this app
Create a beautiful Shopify store and seamlessly connect your entire business to Xero for a single, real-time view of sales and small business finances.
Overview

The Shopify Integration by Bold Commerce allows you to automatically sync your Shopify orders to Xero. Sales, taxes, and discounts are all automatically exported so that you can keep track of how your eCommerce business is performing.

Explore all features of Bold Commerce

The Shopify Integration app exports paid orders to Xero as Sales Invoices. Once a day, your past orders are synced and added to Xero as paid invoices.

Install the app through the Shopify App Store (https://apps.shopify.com/xero) and connect your Xero account. Exports are automatically completed every day at midnight.

Explore how to setup Bold Commerce 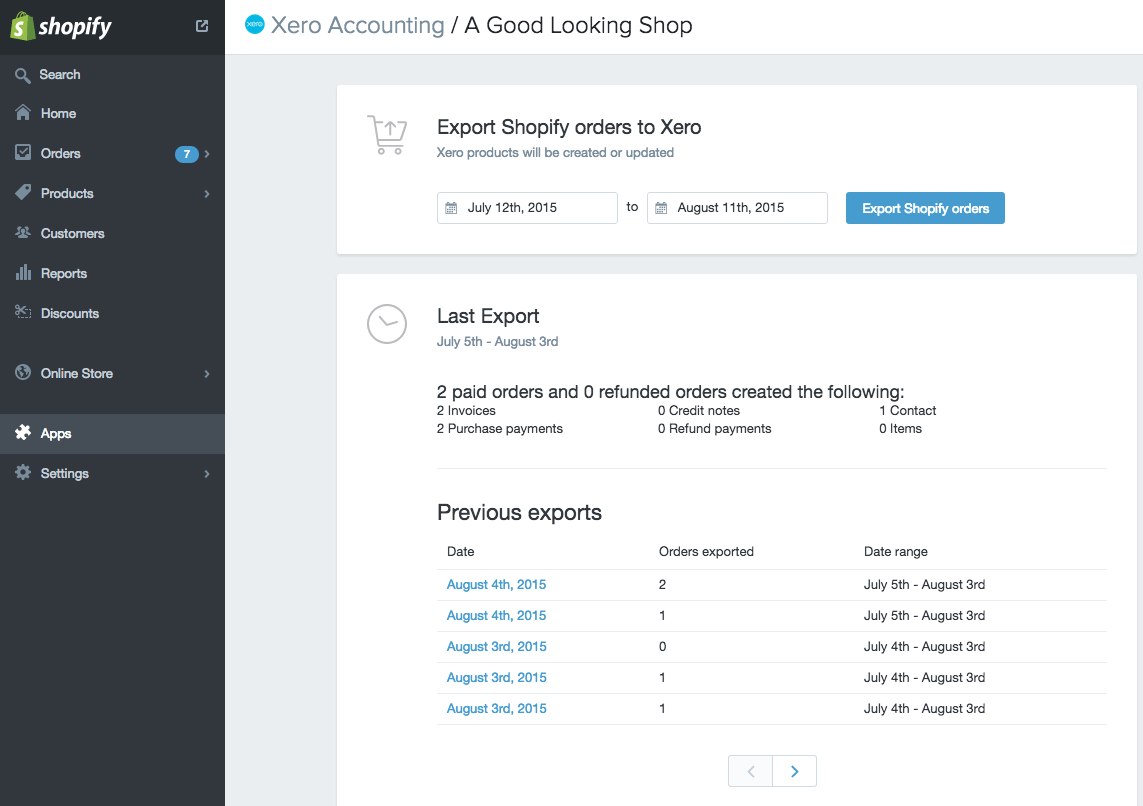 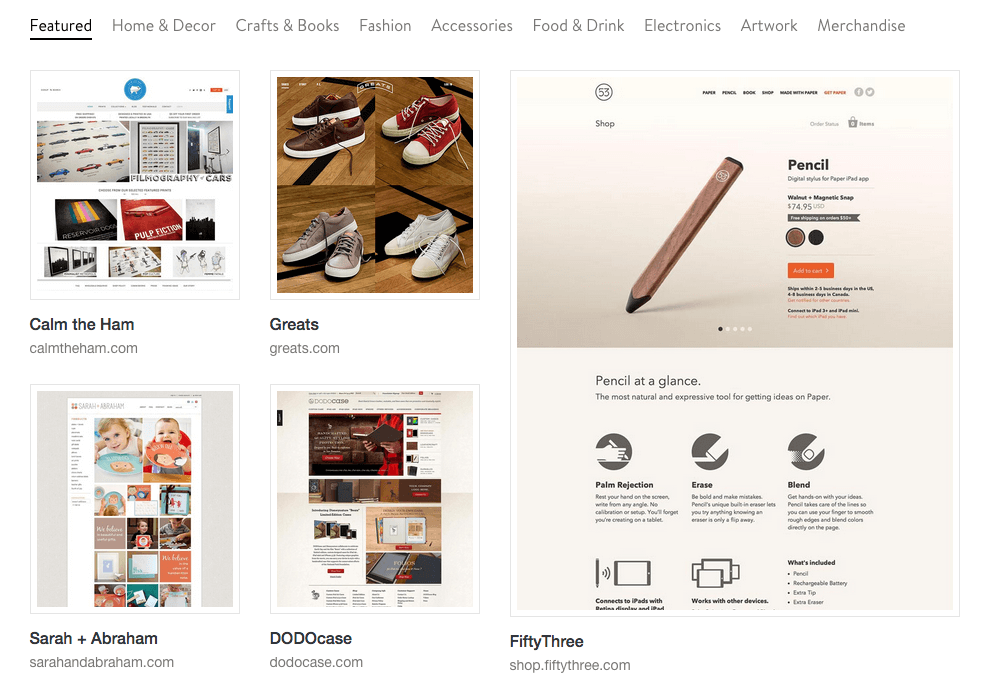 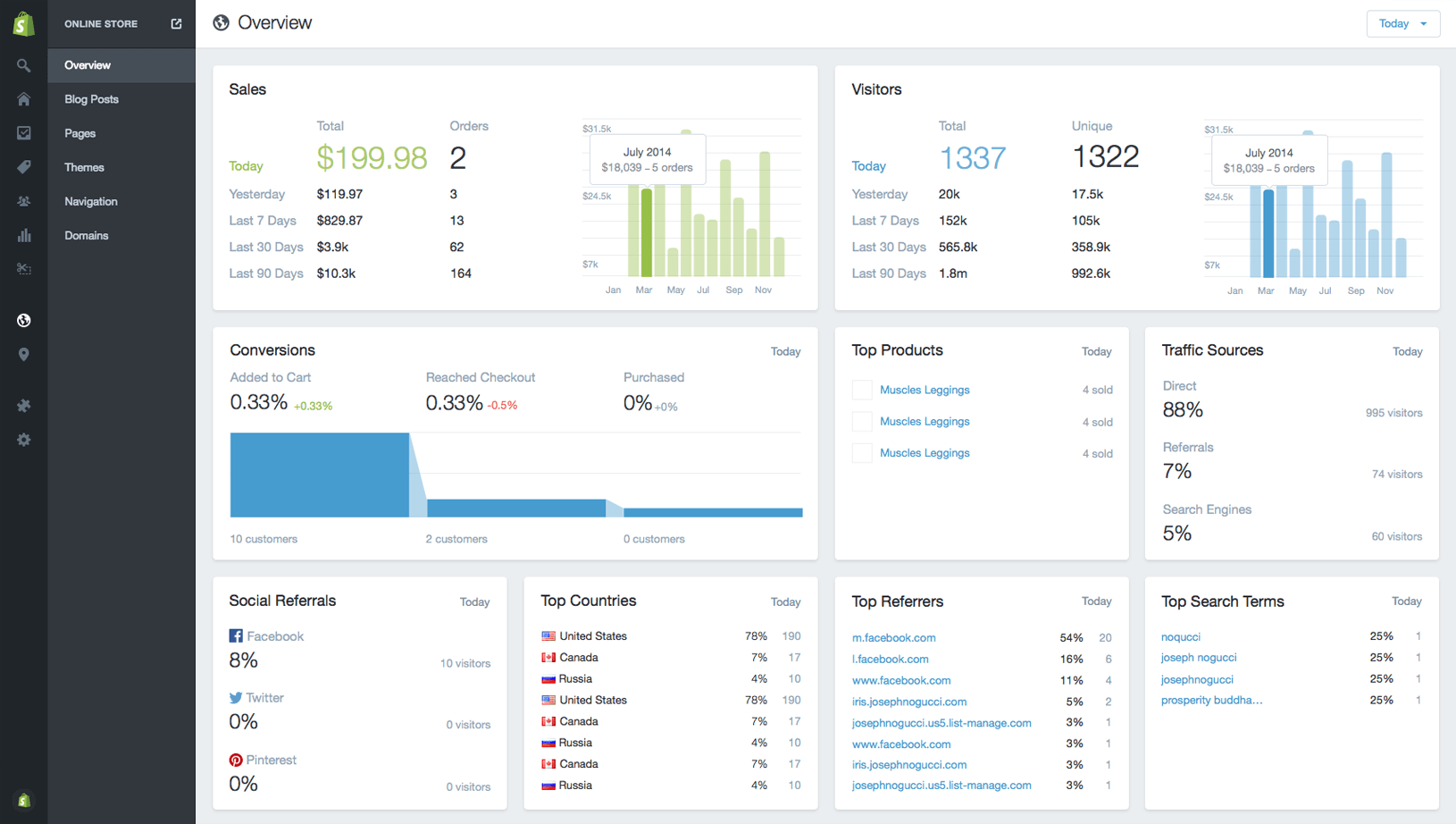 MB
Mark Baner
Posted
I have a client who runs a store on Shopify in the Chicago area. She wanted to add invoices as and when an order is placed on her Shopify store. We first suggested her Xero's integration with Shopify. We used it for a week and found out the following 2 issues with this: 1. The order transactions aren't pulling in the item code, and as such, inventory (cost of goods) isn't being tracked accurately, and 2. The data is not being synced automatically. Having said that we loved using Xero for everything else. The invoice management tool is really easy to use. But for the Shopify integration we had to look for another tool. We started using Automate.io (https://automate.io/integration/shopify/xero). It's pretty good. Does the job it's supposed to do perfectly. We are using it to automatically create invoices for our client's paid orders. We also use it to add payments in Xero for Shopify fulfillment events. We could have used Xero's native integration if not for its flaws I've mentioned above.
IH
Irwin Hau
Posted
We're looking at different Shopify into Xero options for clients who are looking for integrations with their online store and new ecommerce business. Researching for our web design Sydney (https://www.chromatix.com.au/web-design-sydney) agency division, it doesn't seem to read as the most cost effective solution, especially with the new charges that everyone has also mentioned. Is there any alternatives or improvements to this? I know some other web development agencies, and some other website developers use Zapier for these sort of integrations as well.

Appreciate your trying to engage with others in the thread here, Irwin. However, being a review page each person can only comment once to leave a review and star rating. If you'd like to talk more about apps with your community, feel free to start or join in a discussion (https://central.xero.com/s/article/Discussions-on-Xero-Central) across in the 'Connected apps and services' topic across on Xero Central. 🙂
View all reviews
Additional info

By Bold Commerce
Added in 2016

Inventory, Point of sale
PrognoStore
Inventory, Point of sale
A powerful cloud-based solution that combines Point of Sale, Inventory Management with Analytics for smooth running of small retail businesses.
Although Xero reviews each app in our App Marketplace, we can’t give any guarantees. It’s up to you to assess the performance, quality and suitability of any app before going ahead.