By Lightspeed
9 reviews
Retail, Hospitality, and Point of sale
Get this app
Lightspeed’s integration to Xero seamlessly connects your point fo sale to your Xero Accounting software, saving you time and money.

Lightspeed is a cloud-based commerce platform powering small and medium-sized businesses in approximately 100 countries around the world. With smart, scalable, and dependable point of sale systems, it’s an all-in-one solution that helps restaurateurs & retailers sell across channels, manage operations, engage with consumers, accept payments, and grow their business.

Explore all features of Lightspeed 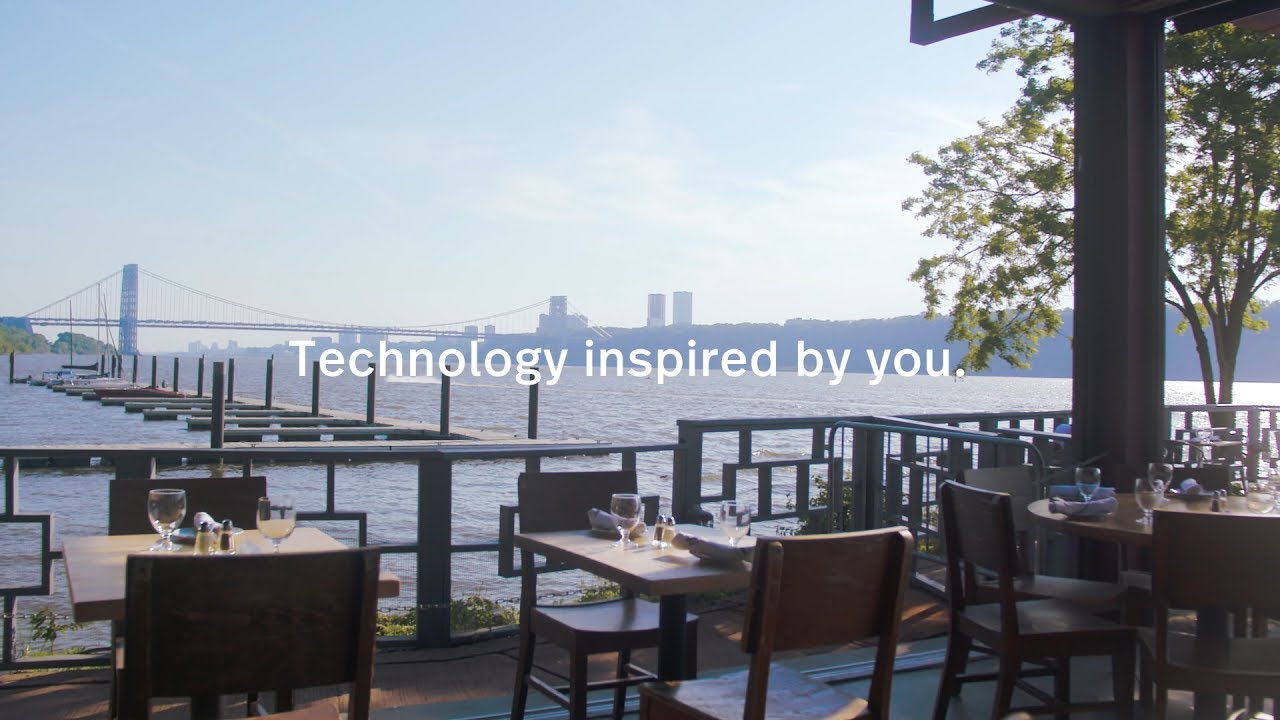 Play Video, opens in a dialog

In addition to being an all-in-one point of sale solution provider offering advanced inventory management, customer management and analytics tools, Lightspeed’s accounting integration bridges the gap between your retail or restaurant POS and Xero.

Lightspeed's integration to Xero seamlessly connects your point of sale to your Xero accounting software, forming a portal through which your financial data is automatically transmitted. It’s through this integration that retailers and restaurateurs can establish the most efficient and reliable accounting process.

Explore how to setup Lightspeed 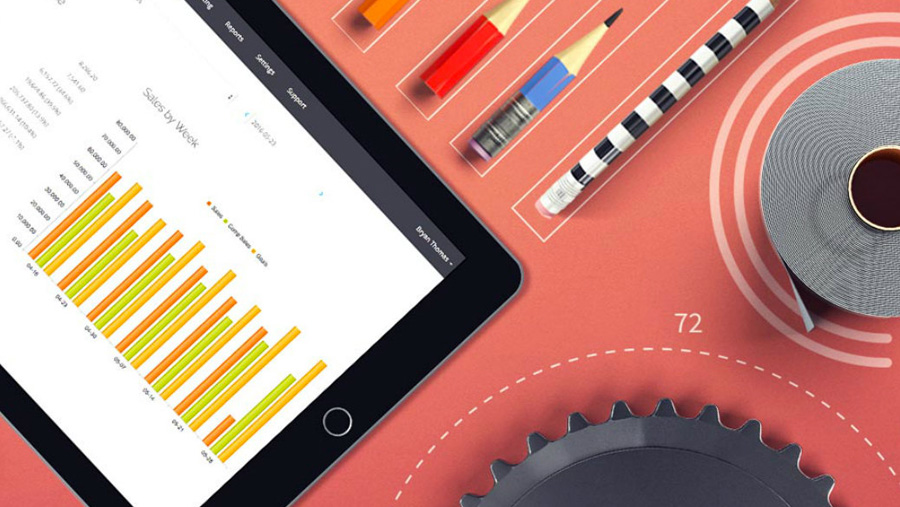 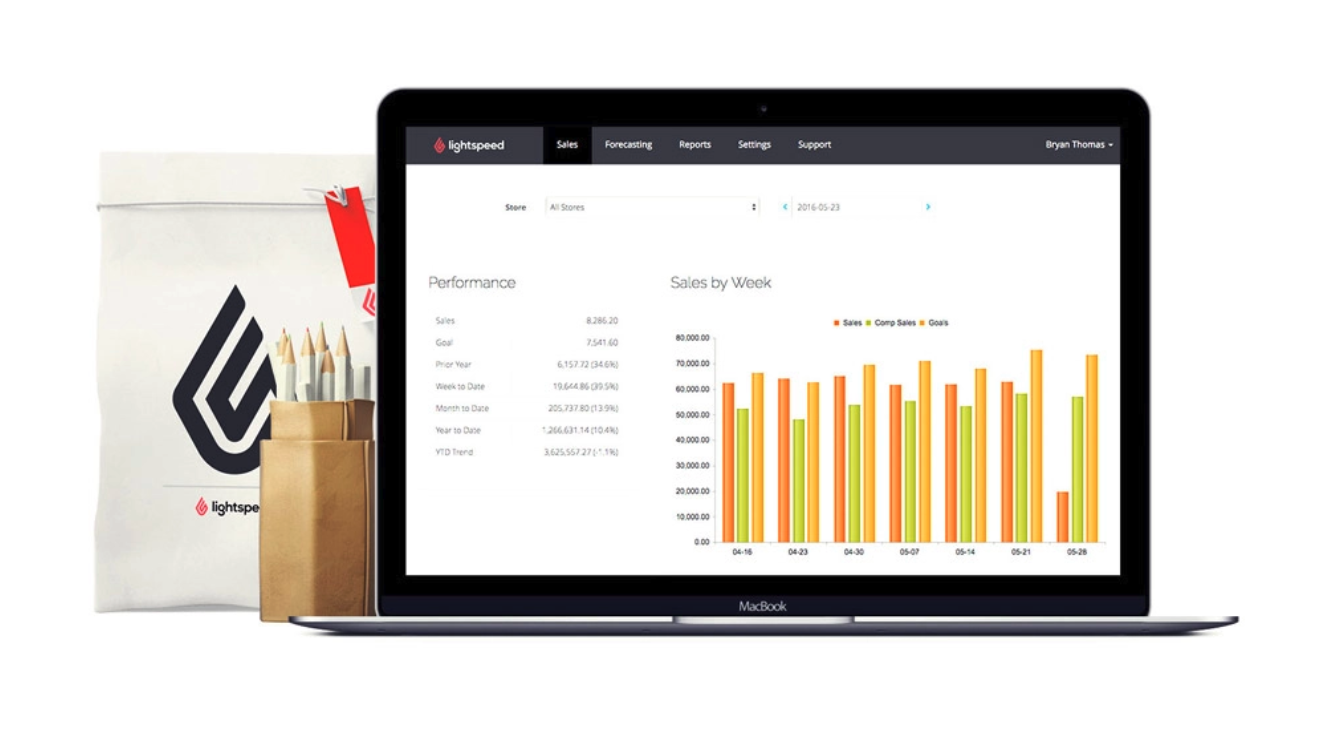 If you're even considering Lightspeed or Vend honestly just don't. There has been a bug in the software since I started using it in 2017 and they have just been unable to fix it. Choosing Lightspeed/Vend as my POS was literally the worst descision I made when taking on a new business. Payments will get lost, even though a receipt with the payment receieved was printed out, but later there is no track of this payment in Xero or in the POS. The POS has a glitch where it keeps bouncing payments to Xero, so the invoice looks like it's been paid in full even though it's only a 50% deposit has been paid. This has been ongoing for years now and the team have not been able to fix this, and more frustratingly it's not high on there priority list as it only happens to a few Lightspeed customers..
NA
Nikolay Atanasov
Posted

We have a rule in the practice not to take any clients that use Lightspeed. Out of respect for the long relationship and trust we have build with existing clients that use Lightspeed we continue to support them. I have no problems with LightSpeed itself, in fact before MTD when we were just posting manually once a month a summary of sales and CoS it was all good. What keeps me awake at night (literally) is the black box integration between Lightspeed and Xero called Shogo -rebranded to Lightspeed accounting. I have spent countless hours trying to figure why it posts some things, some not, some in the wrong accounts. Every year we have a huge reconciliation mop up exercise at year end for every client that uses Lightspeed and Shogo. Just now I am dealing with an issue where Lightspeed posted transactions it has somehow missed posting for the last 3 quarters resulting in a massive VAT bill for the client from late claim adjustments. Client has not changed anything in the settings, neither have we. Support - replies after a few months usually saying nothing wrong with Shogo. Only thing I am left with is to continue pleading with clients to drop LS all together.
JM
Johnny Mak
Posted

So bad its not even funny

This is not intergration.
View all reviews
Additional info

TwitterFacebookInstagram
Although Xero reviews each app in the Xero App Store, we can’t give any guarantees. It’s up to you to assess the performance, quality and suitability of any app before going ahead.
We use cookies to give you a better experience. Check out our cookie notice for more information.